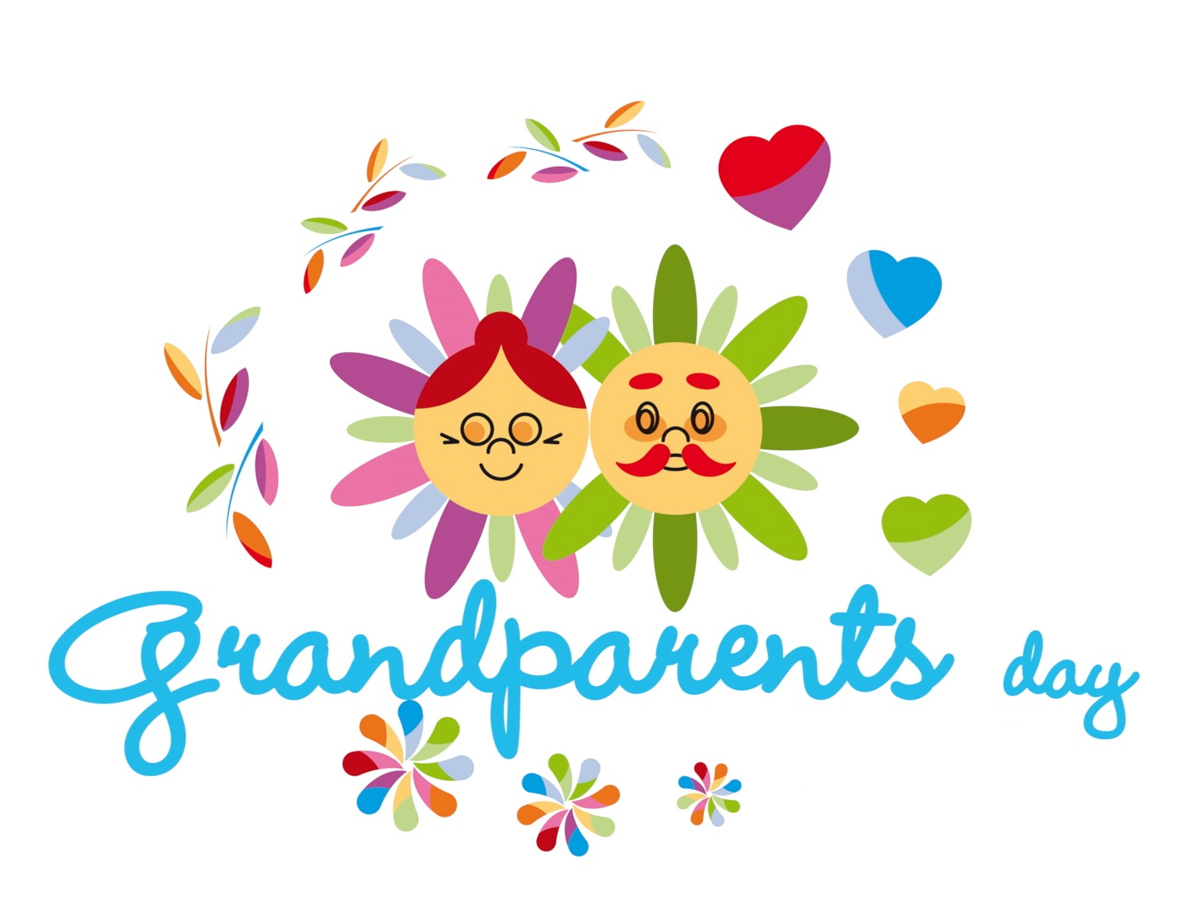 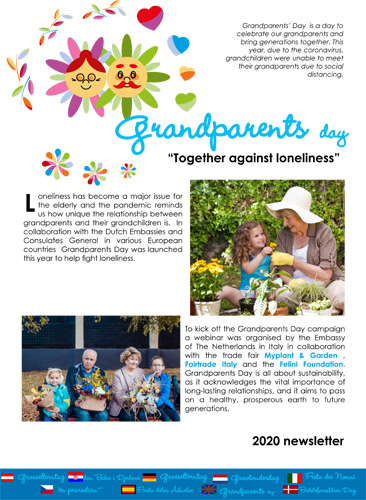 Grandparents Day - A Flower against Loneliness

Grandparents Day is a special day to honor and thank grandparents. Grandparents are an important social and often economic pillar of the family. They deserve our gratitude and every first Sunday in October families, and especially grandchildren, make a gesture of affection and joy to their grandparents with the gift of a flower or plant. Grandparents Day is an important day to strengthen the bond between generations. It has been shown that building and maintaining a social network in advance helps to prevent loneliness in old age. The relationship between grandchildren and grandparents is - besides being very pleasant - also preventive against loneliness. 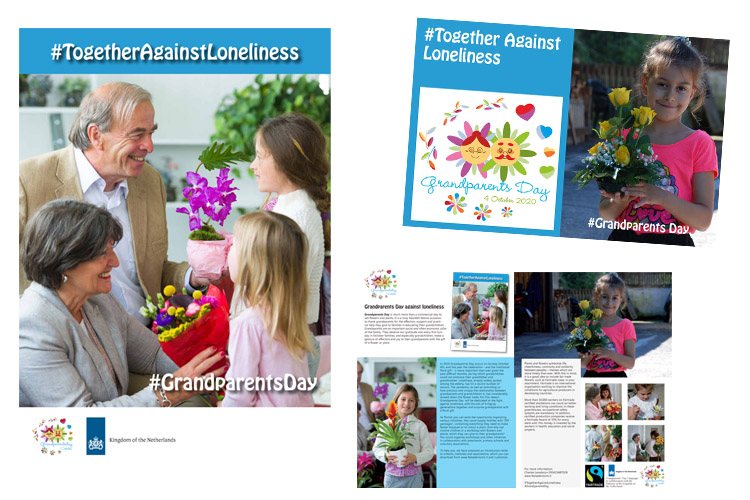 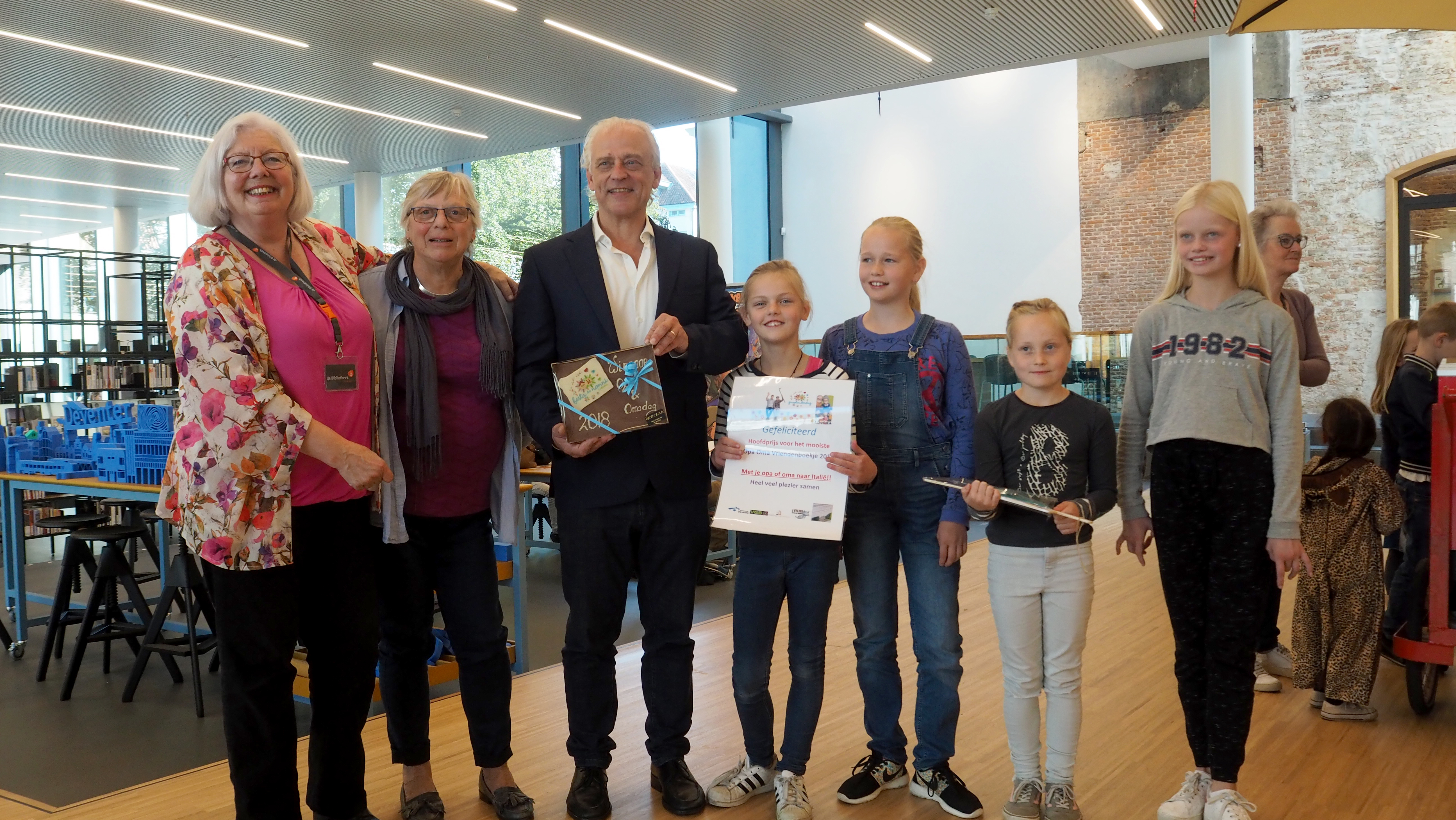 The story of the Grandparentsday

Arturo Croci, Franco Locatelli, at the time President of Unaflor (National Union of Floriculture Producers' Associations), Valter Pironi (former director of Floriculture school Minoprio hyper link https://www.fondazioneminoprio.it/), Wim van Meeuwen (at the time, director of the Flower Council of Holland Office in Italy) and Charles Lansdorp (at the time Country manager Italy for Flower Council of Holland) initiated in 1997 the Grandparents' Day project in Italy. Due to the strong will of Franco Locatelli, an educational project on flowers and plants began which involved elementary schools in Italy; the project was based on a competition of drawings and poems dedicated to the grandparents and received a great response (about 3,000 drawings and over 2,000 poems arrived). The main objective was to create a specific day in which to celebrate the grandparents who have always been an important reference for the grandchildren and for the younger generations. In 1998 a Committee of the Grandparents' Day was formed, composed of the President, Franco Locatelli , Arturo Croci, Wim Van Meeuwen, Charles Lansdorp and Roberto Alborghetti.